JH Kim Taekwondo Institute is an established martial arts school in Singapore for children and adults, focusing on enriching and training to bring about physical and mental well-being. 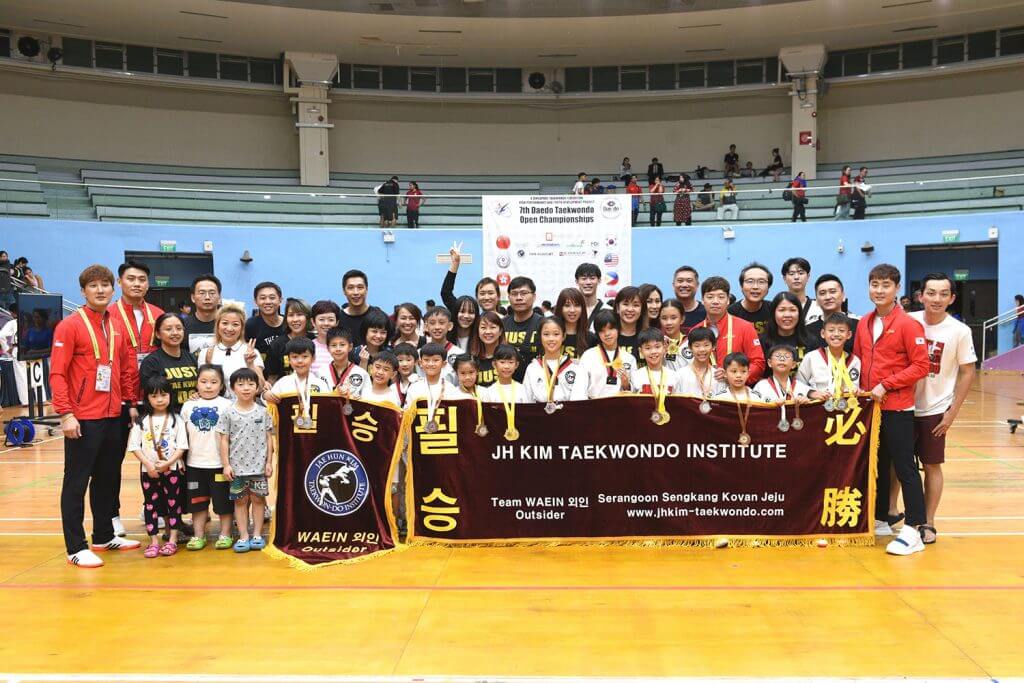 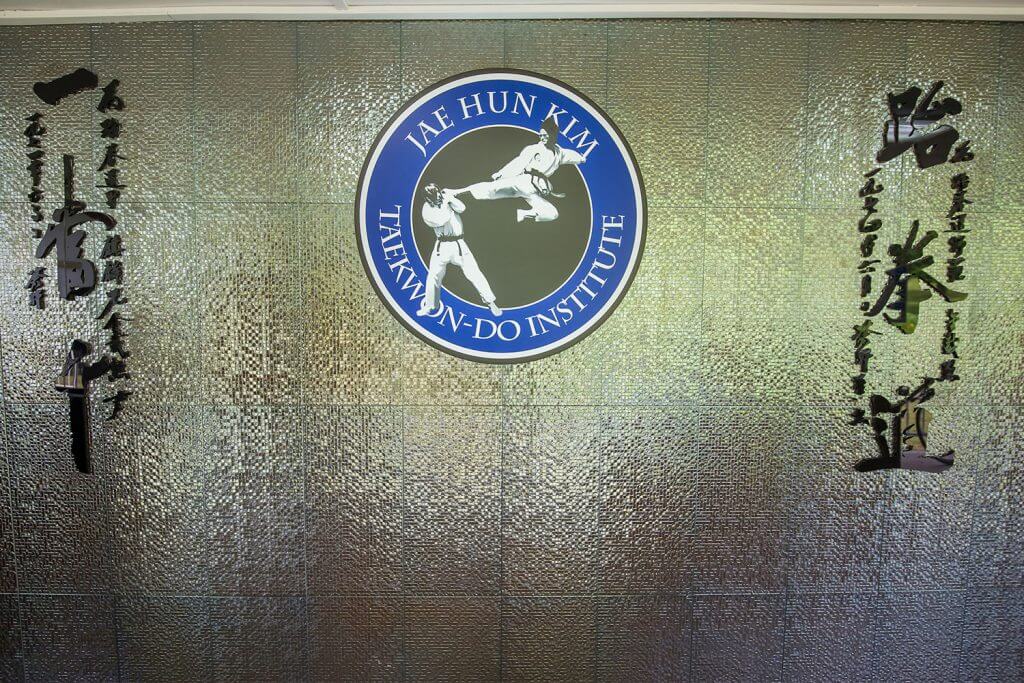 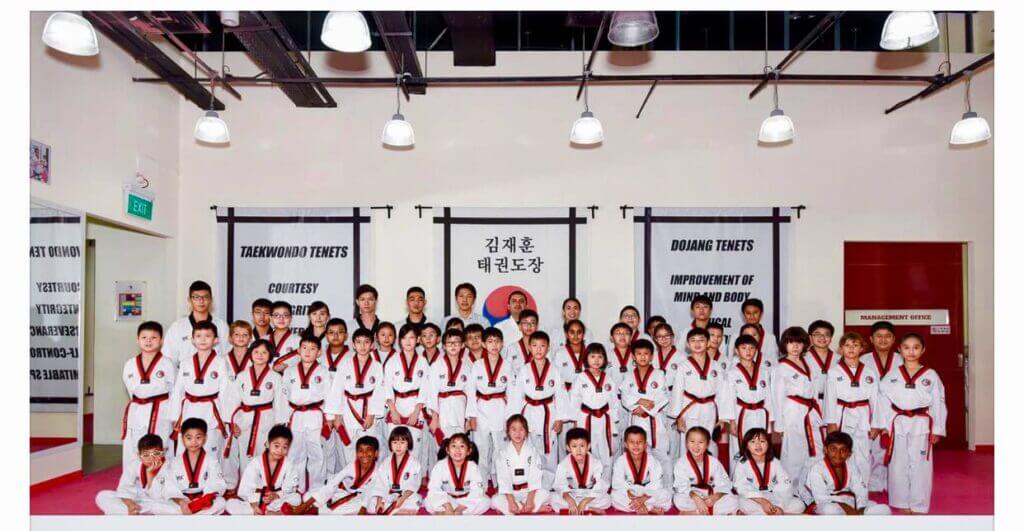 In Singapore, the Taekwondo school in Serangoon Central was set up in 2008, and is an affiliate with the Singapore Taekwondo Federation (STF). We are committed to bringing the same tradition of martial arts excellence to people of all ages and from different walks of life. Students who have stepped foot in our school will be able to attest to the commitment and passion we have in imparting our skills and knowledge in Taekwondo.

Anyone interested in Taekwondo Forms/Patterns will be delighted to know that the school is recognised as a world leader in Traditional Forms. Master Kim is one of a handful of active teachers left in the world who had the honour of receiving personal training from the acknowledged founder of Taekwondo, General Choi Hong Hi.

The other class is Full Range Sparring which utilises striking as well as grappling techniques. The school has been offering this training long before MMA (Mixed Martial Arts) became popular.

We now have two other schools that offer kids and adults classes in Singapore and Korea. Opened in 2015 and 2017 respectively, the Sengkang branch and Jeju branch conduct activities and lessons that are tailored for children and adults of different levels.